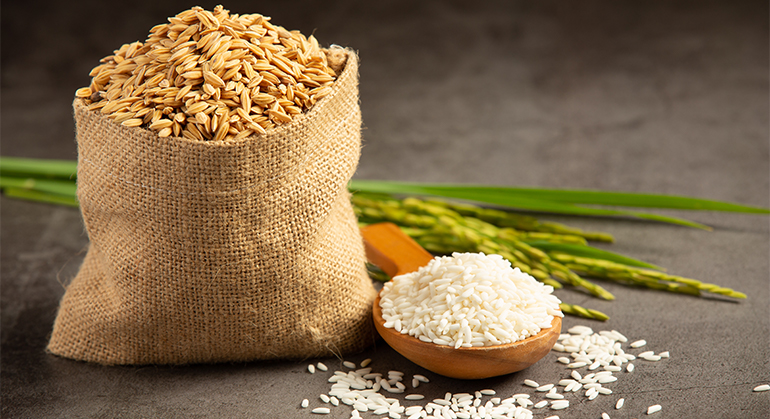 Rice is a staple food for almost half of the world's population, accounting for over 20% of global calorie consumption. In many developing countries, it is commonly consumed. This provides a life-changing opportunity to increase nutrition through rice fortification.

Rice that has been fortified is high in vitamins and minerals. To give you more power, the rice is compressed. When rice is fortified, the concentration of key micronutrients is intentionally boosted. Many people's meals lack vital vitamins and minerals, and fortified rice can help ensure that the poorest people obtain the nourishment they need to live an active and healthy life. Regular milled rice is deficient in micronutrients and is largely used as a carbohydrate source. The concept of fortification is not new. For more than 90 years, it has been a popular technique of enhancing public health. While over 30% of industrially milled wheat flour and almost half of the industrially milled maize flour are fortified around the world, efforts to fortify rice are still in their early stages It is likely to witness significant expansion as a result of the expanding body of scientific evidence supporting the favourable impacts of rice fortification.

Only some out of the immense benefits of fortified rice are listed below.

● The cost of fortified rice is determined by a number of parameters, including the size of the operation and the ratio of fortified to non-fortified kernels, which is typically 0.5-2%. However, the expenses of rice fortification are small when compared to the far-reaching advantages.
● Micronutrient deficiency occurs when the body's micronutrient levels are reduced, and fortified rice helps to alleviate this issue. For example, fortified rice helps to generate new red blood cells, which can help to combat anemia.
● Without requiring people to alter their eating patterns, fortifying rice is the most cost-efficient and effective strategy to increase nutrition.
● The taste, colour, and texture of the fortified rice are identical to traditional rice when cooked. You may continue to enjoy that flavour while also reaping additional advantages.

Due to various technological advancements, a strong scientific base, and lessons learned from prior rice fortification efforts, there is currently a lot of impetus for fortified rice to contribute to better nutrition. In addition, the World Health Organization published guidelines on vitamin and mineral fortification of rice in public health in 2018. The main goal of fortified rice is to help consumers satisfy their nutritional needs.

Developed with ♥ by Evren Global Solutions